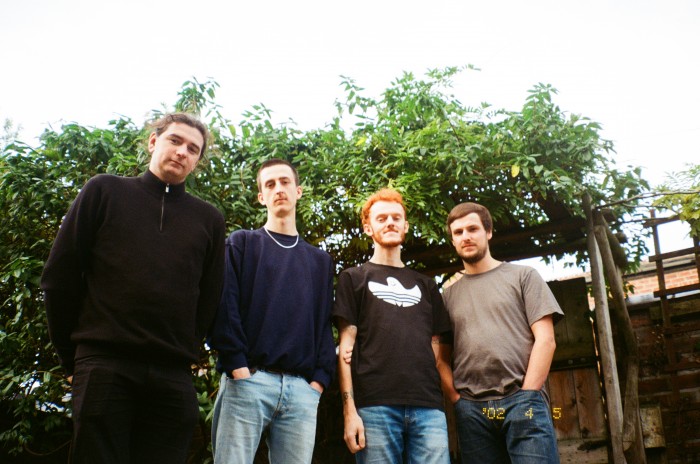 Cottons are a 4 piece band formed in Manchester. Friends Jasper, Jack, Charlie and Ricky bonded over a mutual admiration of music. Having released 4 singles to date, Cottons have been supported by both Manchester and East Midlands Introducing, described by Dean Jackson as having ‘an excellent tone with a ring of familiarity’ to their sound. 2022 is looking promising for the young band having landed a slot on the main stage of Bearded Theory as well as playing a hometown show at The Venue in Derby, with a string of releases ready for the year this isn’t a band you want to miss!